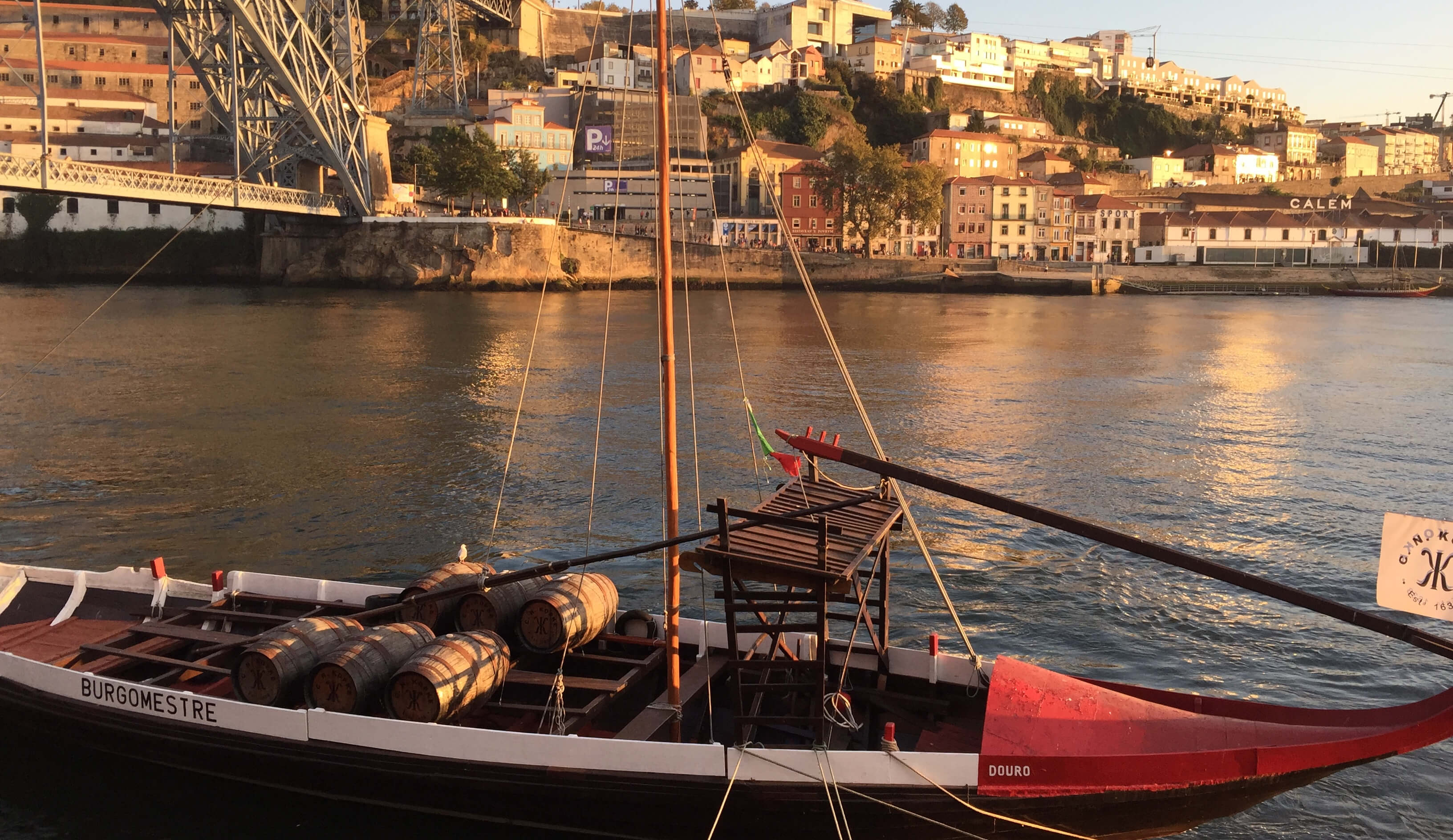 Port shares many historical parallels with Bordeaux. A long-standing connection with the British market, a deeply rooted en primeur tradition and pride of place as one of the great fine wine regions in the world. Where it differs however is more important in our opinion. When a vintage is universally declared it is because the houses have decided that the wine at hand is of such superior quality that it warrants special recognition as such. This is not the norm, but an exception. Typically only 3 years in 10 are widely declared by most of the Port houses and it is a particularly rare occasion that this happens in back to back years.

That makes the 2017 vintage a particularly exciting declaration. Following on from the excellent 2016s as it does, the Port houses must have been hesitant to go forward with a universally declared vintage, for fear of damaging their credibility of only doing so in the best years. This trust is exceedingly important in Port and we know it was not a decision they took lightly. So what made 2017 so good that Port makers decided that this was the year to buck tradition and go all out on a second vintage in a row?

“Typically only 3 years in 10 are widely declared by most of the Port houses and it is a particularly rare occasion that this happens in back to back years.”

The first, and most simple reason is likely that the growing season was just too good to pass up. It was a much drier year than 2016 and the seasons seemed to be at every stage ahead of its predecessor. Following an early march budbreak, flowering got underway in early May. Veraison was a full month ahead of 2016 according to Taylor’s and harvest approached as early as late August. As a result the fruit came in with extremely high sugar and potential alcohol, not to mention small berries with extremely thick skins. This means that the wines will ferment longer, an ideal state of affairs for houses looking to produce a more vinous style of port, see the likes of Niepoort, Taylor’s and Noval in particular.

In his own vintage report, David Fonseca Guimarens of Taylors described reading Dick Yeatman’s 1945 report. A legendary vintage, Yeatman portrayed a vintage of strikingly similar quality. If anything should put Port buyers at ease about 2017 it should be this. If we have another 1945 on our hands then this is most certainly a vintage to be snapping up.

An unfortunate parallel that Port houses tend to share with Bordeaux is that they emerge around the same time. We will be doing our very best to give Port the attention it deserves even among the madness that is Bordeaux En Primeur, so do keep an eye out for your favourite releases because they will be coming shortly!