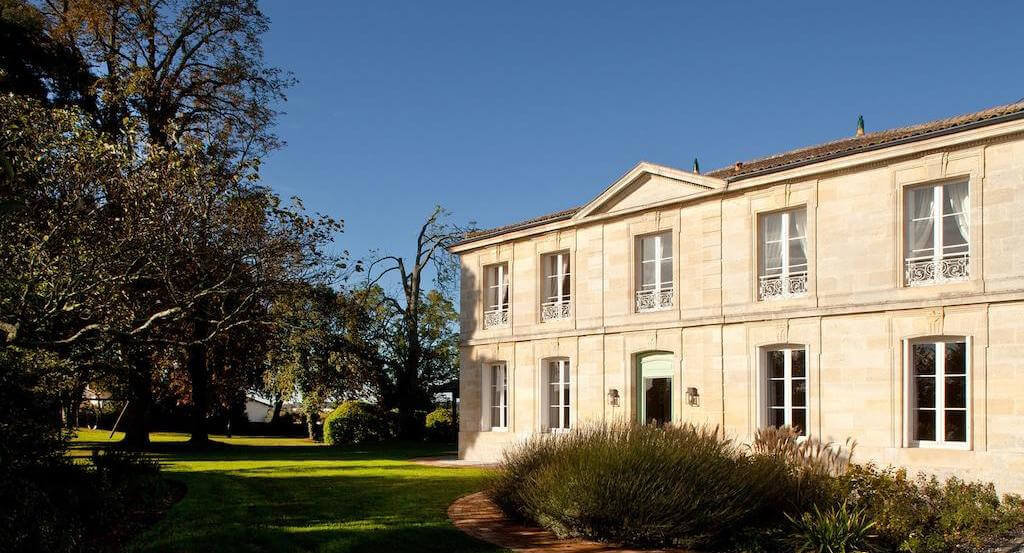 Over the last four Bordeaux en primeur campaigns, we have been constantly keeping an eye out for the best bargains of each given vintage. We’ve watched as the age-old myth of Bordeaux being a singularly expensive source of quality wine has been thoroughly dispelled. There always is good value to be found and many a Bordeaux-lover will have their go-to wines that offer them the character and value they’re looking for. 2017, like any other vintage has a lot of great value wines to offer and many with a lot of investment and cellaring upside as well.

The early releases included the annual overachiever Tour Saint-Christophe, which has been met with a bevvy of enthusiasm, selling rapidly, building on the successful string of 2015 and 2016. At £120 case of 6, it sits comfortably in the realm of everyday wine, along with it’s fellow Saint-Emilion Grand Cru, Haut-Brisson, another underpriced gem.

Another positive about 2017 is that it has been a solid vintage for many emerging stars, and some of them even managed to keep their prices down on 2016. Among them Larrivet Haut-Brion continued to up its game, gaining ground on Pessac-Léognan stars like Domaine de Chevalier and Smith Haut Lafitte in quality, if not in price.

“The trend of top-tier chateaux taking over less expensive estates has yielded a wealth of affordable wines with prestige and pedigree.”

Further up the Left Bank, the trend of top-tier chateaux taking over less expensive estates has yielded a wealth of affordable wines with prestige and pedigree. Lynch Bages owners the Cazes Family have taken over Saint-Estephe Cru Bourgeois Ormes de Pez, bringing their expertise and blue-chip attitude to this up and coming estate. The 2017 released at £113 per case of six, making it an incredible bargain.

This sort of renewed interest in value, even from the most famous classed growths is surprisingly widespread. Pichon Baron produces Cru favourite Pibran, Calon Segur has Capbern and Montrose has made incredible progress with Tronquoy Lalande (which unfortunately is not sold En Primeur). Each one of these properties makes wine which is distinctive, worth buying, and most of all worth drinking, all while maintaining a subtle signature from their high-flying stablemates.

These wines alongside the Seconds Vins from the crus classés and top Right Banks are the best places to find great value drinking wines that will indeed hold up to many a grand vin in the cellar and even sometimes on the secondary market, all without breaking the bank... or even bending it.