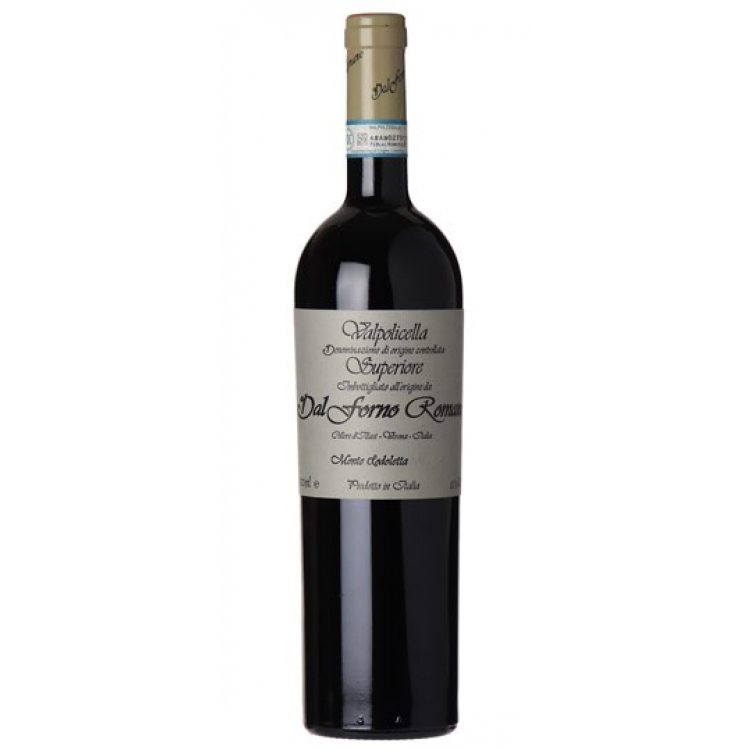 Romano Dal Forno may well be the single hardest-working vigneron in Italy. It is certainly an accolade bestowed upon him by fellow winemakers in the fabulous region of Veneto, from which the imperious Dal Forno produces a range of simply transcendent expressions of the Corvina and Rondinella varietals. A peer in the region once said of Dal Forno; “the rest of us take vacations...but not Dal Forno. He works every day. He not only knows every bunch in his vineyard...he knows every grape!” - a remarkable testament to the man’s dedication to his terroir and sensational wines, which sees him produce wines worthy of a place in the very finest cellars of the most discerning collectors.

Establishing his eponymous estate as (relatively) recently as the 1980s, Romano Dal Forno rapidly elevated his small eight-hectare holding to the very forefront of the revitalised wave of exciting winemaking in Veneto. Found in Illasi, technically outside the so-called “Zona Classico” of Valpolicella, this avant-garde producer has established a zealous following amongst the Italian cognoscere for, in particular, his breath-taking Amarone.

The speciality of Dal Forno, Amarone is the stuff of dreams for those who love powerful and structured wines of staggering concentration. An extreme labour of love, Dal Forno strictly selects only the very best Corvina grapes to be air-dried on racks for at least three months, and water content is drastically reduced before vinification thus concentrating sugars, tannins and intensity of flavour. This process of drying is within Dal Forno’s control and produces a red wine of unrivalled richness, not sweetness. Upon completion of the air-drying, the wine undergoes initial fermentation in stainless steel followed by secondary, slower fermentation in an oak barrel which may last up to 18 months before bottling. Time-consuming and painfully expensive to vinify, one can begin to see why such monumental wine requires Dal Forno’s Spartan work-ethic.

A step below the full Amarone is the unique Valpolicella. Naturally, every Amarone producer also crafts a Valpolicella – Dal Forno is not every Amarone producer. This style of wine from the leading estate is air-dried for some 45 days. The same liquid in any other Veneto bottle would be labelled Amarone, but not here...Romano Dal Forno demands the best for every single cuvée that bears his family name.